Mary J. Held’s life was almost totally shut down due to seizures.  She didn’t know she had complex PTSD, mainly from sexual assaults. She was misdiagnosed with stress, epilepsy, and finally conversion disorder.  The talk therapy for conversion disorder helped her some, and  she went from five years of being unable to work to working  nine hours a week, with a few additional forays out into the world  After five years of the half-life and 10 total years with seizures, she knew she  wanted more.  Someone suggested she try a therapy called Eye Movement Desensitization and Reprocessing (EMDR).   After 16 EMDR sessions, she processed numerous traumas, and regained her joy in living.  Her book, Unfreezing Trauma: My Personal Journal of EMDR Recovery tells the story of her journey out of the darkness

Mary was born and raised in southern Ohio in a very Catholic family. She went to Michigan State University and upon graduation, went into social work.  Although those were happy, productive years, alcohol was beginning to cause problems in her life.  After a few years in social work,  she developed into an alcoholic and that addiction became her life.   When she finally got sober, she went back to MSU for a degree in physics, but changed her major to mathematics.  She found her passion in teaching remedial mathematics.  For years her life went well, but both her childhood and adult traumas were still there.  There came a day when, as she later described,  ” a wall in my mind started to crack” . She began having seizures, which gradually became worse until she basically stayed at home most of the time.  Then came the recommendation that she try  EMDR.  She read about it, and found a great therapist—and after four months of therapy she regained her life.

Part of her therapy was keeping a journal.  When she finished the therapy, she wanted to use her journal to tell the world about EMDR and ensure that others consumed with trauma would know there was a way out.  Her therapist agreed, and contributed her comments on the sessions.  But Mary was overwhelmed by the thought of publishing her private thoughts and the whole mechanics of getting published.  She went on in her life, teaching math, staying sober, and enjoying friends and family, but the book was still in the back of her mind.  Then fifteen years later, she witnessed the heroic testimony of Christine Blasey Ford and the #MeToo movement.  Inspired by the bravery of women going public with their stories, she finally pushed herself to finish her book.  She is publishing it to give hope to all the people who suffer from PTSD as well as their family members, friends, and therapists.

After finishing the therapy sessions presented in her book, Mary earned her Master’s degree at Michigan State University in Higher, Adult, and Lifelong Education, received a post graduate certification as a Developmental Educator, and developed a nationally recognized program to help students upgrade their math skills for college. 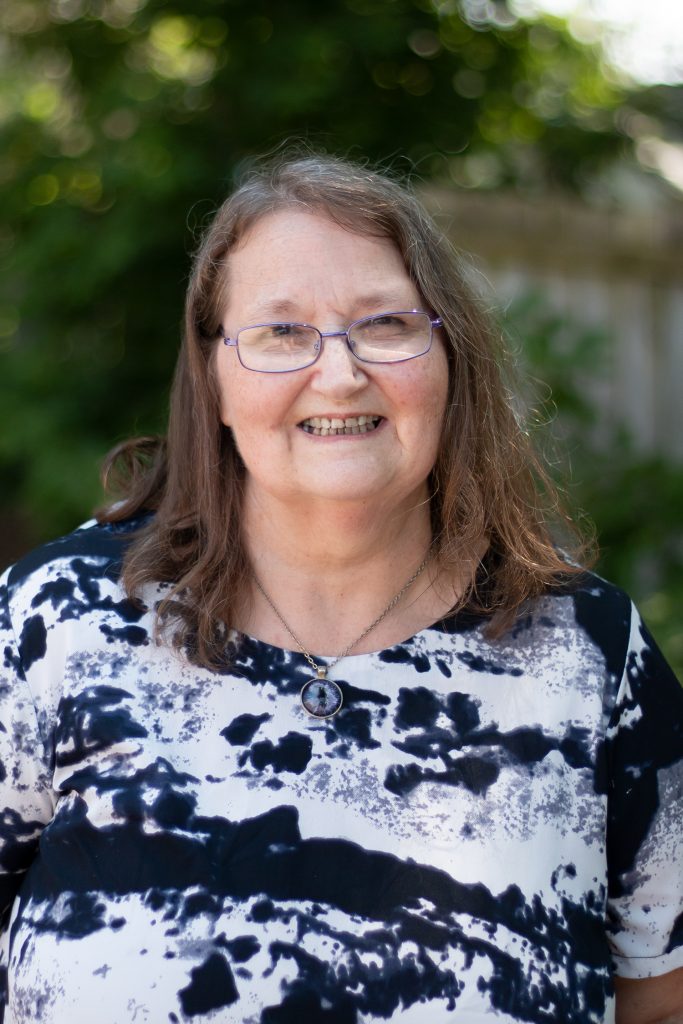 Nova Muir Green was 60 years old when she decided to go to Michigan State University, get her MSW, and start a new career as a therapist.  She worked for 24 years in the community mental health system.  She was an innovative therapist and an excellent diagnostician.  She was always open to new ideas to help those in need, and was a beacon of hope for many.

She was born in Grand Rapids Michigan, and grew up in Rockford, Michigan where she was known as one of the brilliant Muir girls who lived in the big house on the hill.  She got her B.A. in English from the University of Chicago, and then started her first career as a faculty wife and stay at home mother. At the same time, she worked on getting her Master’s degree from University of Chicago in Child Development.; it took her 11 years to get it.  When she divorced her husband, she moved to Okemos where for her second career she worked as a grants writer at Michigan State University.  Being a therapist was her third career. 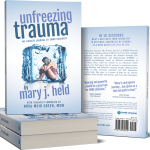